On the past and present life of harmonic reducer

Harmonic gear drive is the third generation of innovative products in 1950s, after the cylindrical gear and planetary drive. As early as the 1950s, experts from the former Soviet Union had the experimental model of friction harmonic drive, followed by American expert maixiu who created 28.6 samples of linear profile harmonic gear drive by means of experiment, took patents and completed serialization. In order to realize transmission, avoid interference and technicality, he had to reduce the tooth thickness by 1 / 8 of the pitch, increase the tooth space of his spouse by 1 / 8 of the pitch, and simplify the tooth profile curve Is a straight line. Therefore, 28.6 linear profile is not the theoretical profile of harmonic gear. But through the experimental test, drawing.

Since then, a group of seven old scientists, including Li Kemei and fan Yougong, have formed a research team to actively introduce and develop the technology from the former Soviet Union. In 1983, the Beijing harmonic research institute was established. In 1984, the "standard series products of harmonic reducer" passed the appraisal in Beijing. In 1993, the standard of GB / t14118-93 harmonic drive reducer was formulated, And it has made great achievements in theoretical research, trial production and application, becoming one of the first countries to master this technology.

At the same time (1960s), four persons, Si Guangchen, Zhang Weiyuan, Lin Zunan and fan Yougong, from 303 Institute of precision research, Ministry of aviation industry of China, made clear the mechanism of harmonic gear transmission: harmonic gear transmission pair is composed of three components (wave generator component, steel wheel and flexible wheel). After a period of research and analysis, it is concluded that the mechanism of meshing pair is two (flexible wheel joint) Curve, rigid wheel pitch circle) conjugate curve, under the action of wave generator component, makes no sliding and spreading movement; thus three laws of harmonic gear transmission are deduced: first, the transmission ratio is only related to the difference of rigid and flexible circumference, and the wave number of wave generator is related to the wave generator (for example, double wave cam, four rollers, double eccentric disc or cam The conjugate tooth profile should have countless pairs of one-to-one correspondence.

With the climax of the fourth industrial revolution, intelligent software and the transmission device of robot's joint parts, among which the software has been more mature (integrated, modular and standardized), the key problem is the mechanism, manufacturing and senior craftsman of joint part transmission. 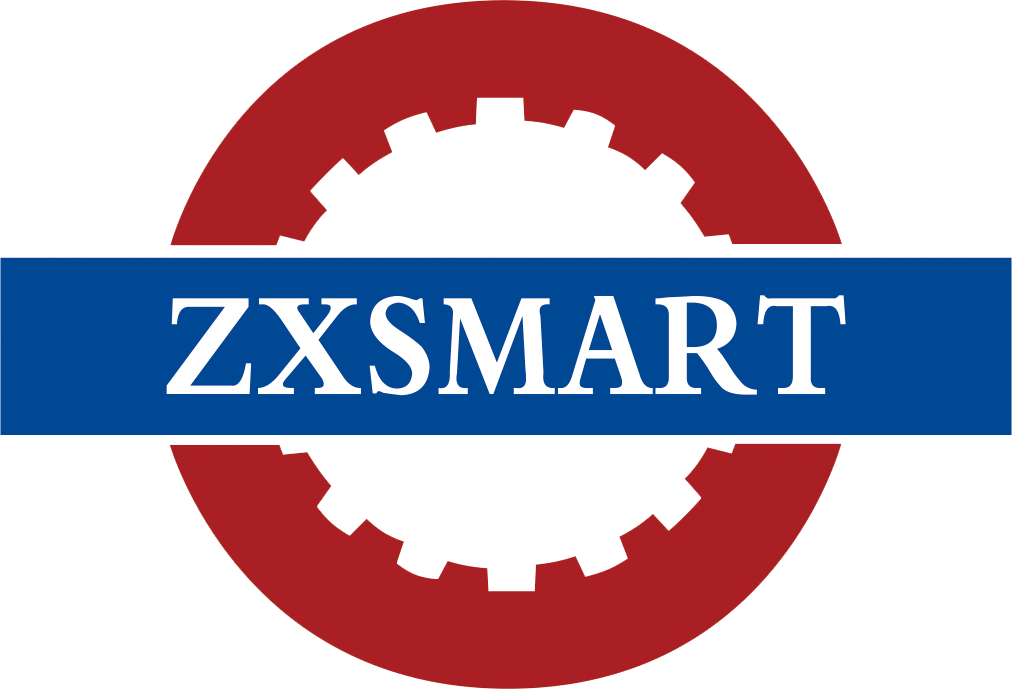